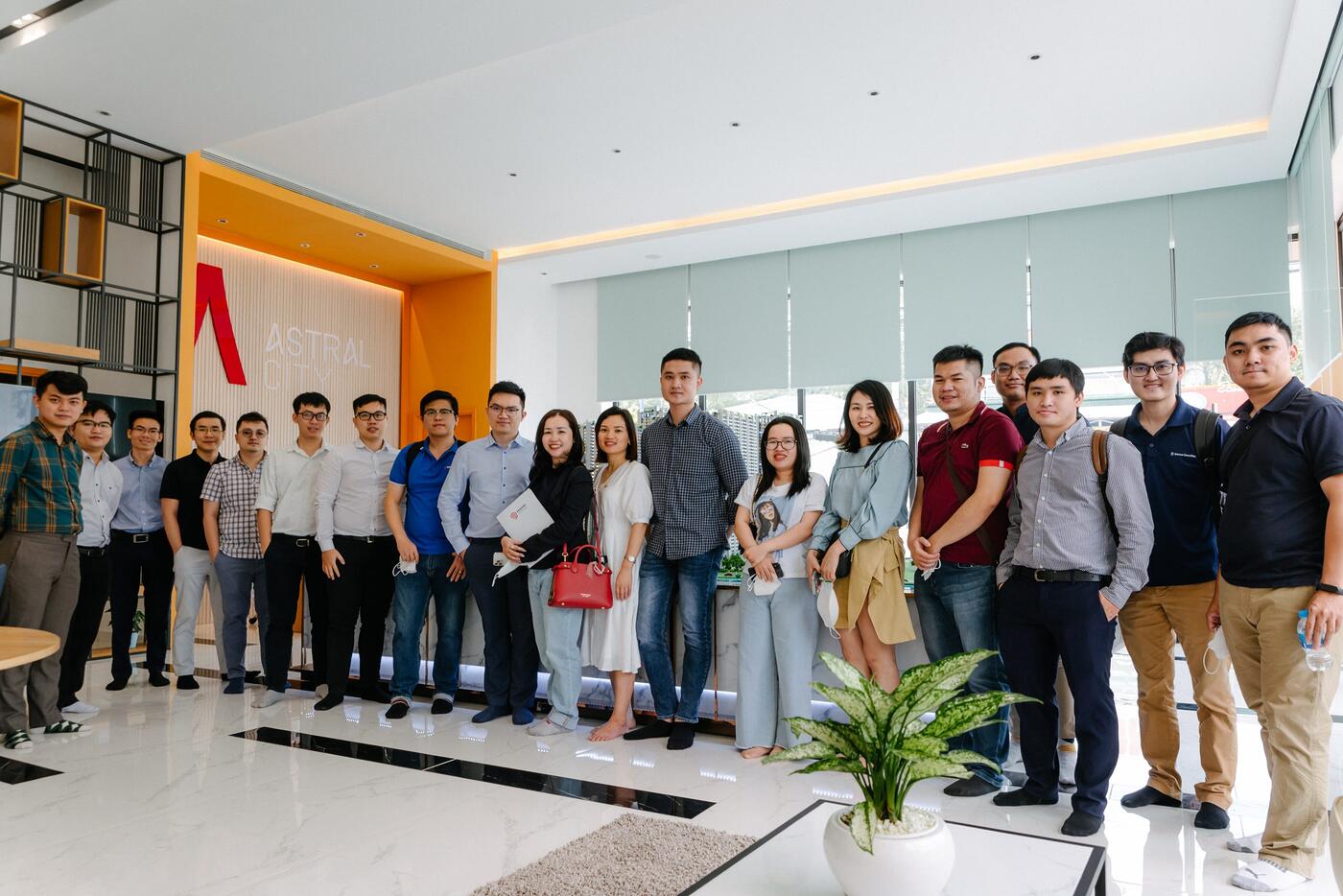 The EverRich Infinity, located on An Duong Vuong Street in District 5, was the first stop. Guests were shown around the project’s main tower and were given an impression of the quality of a typical completed project developed by PDR.

The delegation then traveled to Thuan An City in Binh Duong Province to see PDR’s flagship 2022 project, Astral City. PDR’s representative elaborated on its adopted business model: product wholesale. Also, guests were escorted to the project operations center, where they took photos and assessed the construction progress. From 2022 onwards, Astral City is expected to generate revenue, accounting for a significant proportion of PDR’s revenue and profit structure.

Here, analysts grasped the overall picture of the project, including the expected implementation timeline.

The tour ended with an intimate luncheon at Gem Center. PDR has received positive responses as well as inquiries related to the projects.

Hence, the IR department would like to provide a summary of the two projects in Thuan An City below.